Phalanx is proud to say we’ve been approved and joined the Microsoft Bizspark program and are in production on our first product utilizing Microsoft Tools.  To fill in a little of the specifics on our mobile project read on.

ConFlicked is a mobile sandbox based game where players control the game in it’s entirety.  It’s a strategy based game that lets users sketch their military units,  assign traits to them,  sketch the battlefield and go to war.  Gamers can utilize a pre-defined set of units or maps but the real fun is in creating the game you want.  Do you want the battle to be in a fantasy setting with orcs and wizards?  Sketch those units, assign points to them, design you’re headquarters and go at it.  Rather have a battle with World War 2 tanks, landing crafts and airplanes, no problem.  Or maybe mix the two genre’s?  If this sounds at all interesting to you,  keep an eye on our website for more on the collaboration with the guys from LightHammer and the future of our mobile prototype.


Warning: Invalid argument supplied for foreach() in C:\inetpub\wwwroot\com.wearephalanx.www\wp-content\themes\Phalanx2017\single.php on line 42 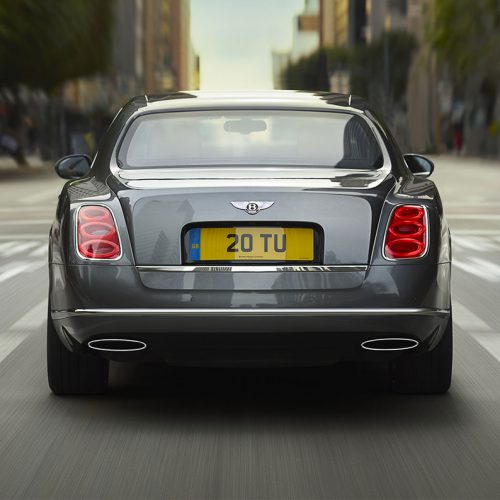 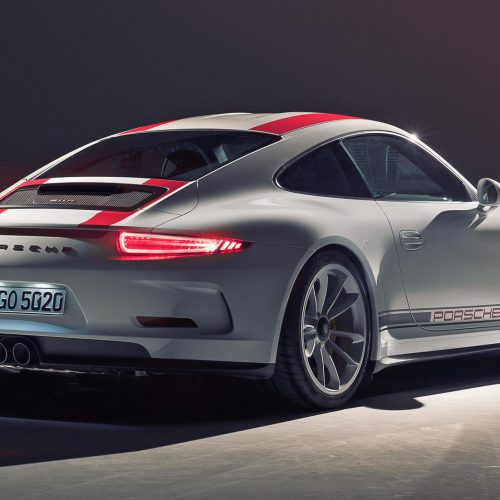 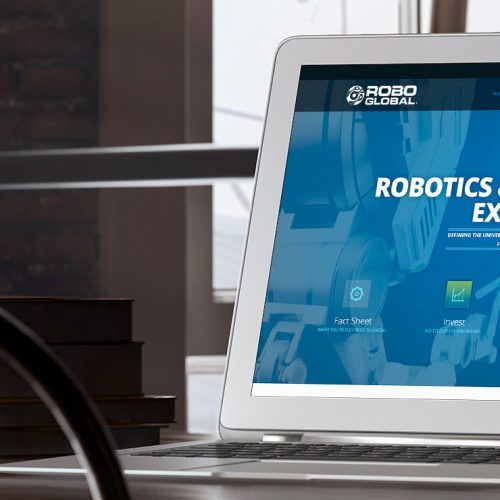