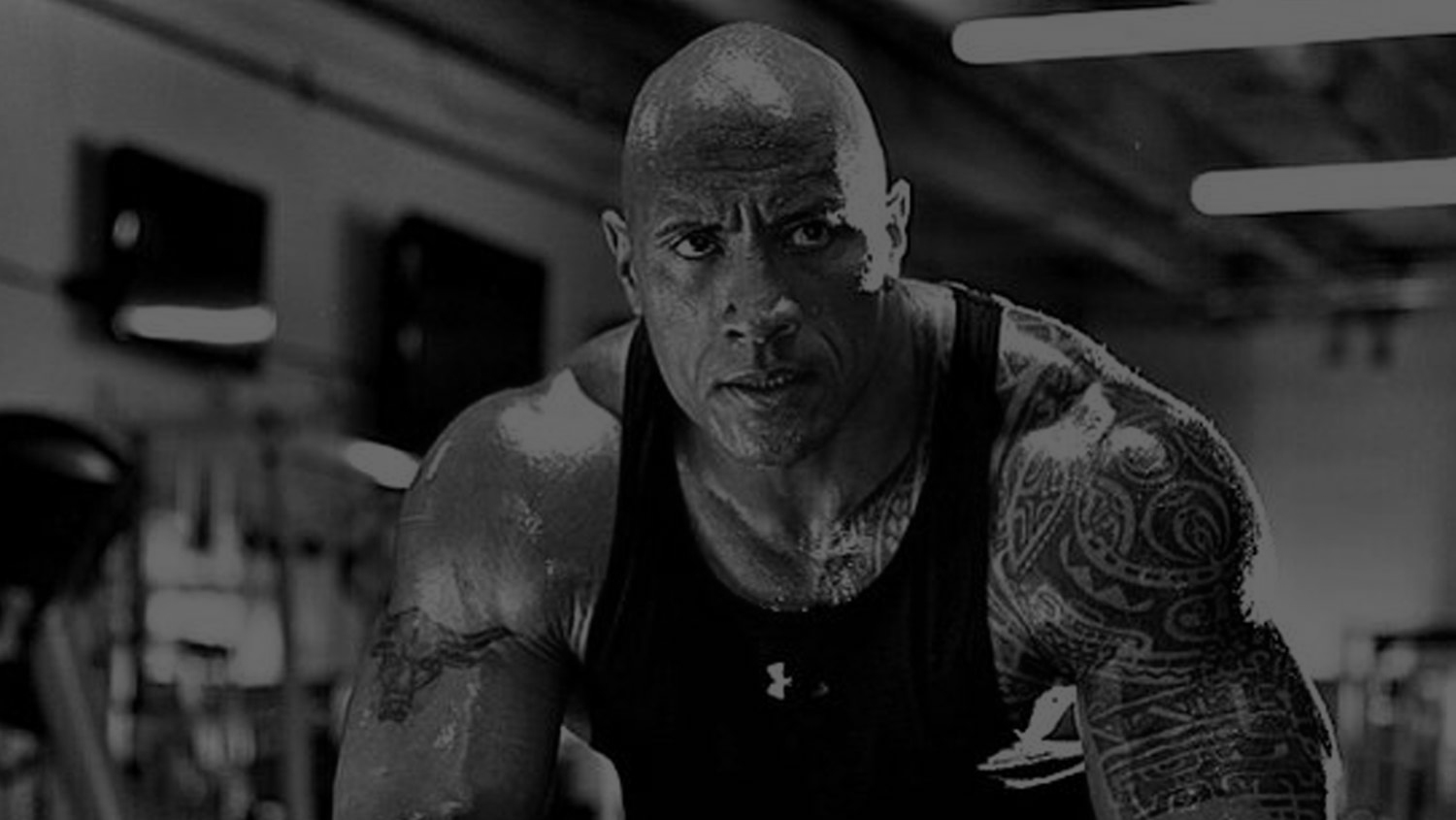 Why is Interactive So Hard?

Even under the best conditions, developing an interactive project is no easy task. Project members need to watch out for a number of key points in the development process that can lead to a project’s success or disaster. Here are just a few crucial points of consideration.

Before you construct a building, you need a blueprint, and the same applies in development. The client and development team need to collaborate on an accurate, clear, well-written specification before putting finger to keyboard. This specification should be the product of conversations with key stakeholders from many different areas within the client’s organization.

It’s especially important that you reach a decision on the project’s form factors well before you exit this phase. Deciding that the project needs to be expanded to more devices halfway through development can exponentially grow your timeline.

Once you’ve collected these requirements, you also need to carefully contemplate how they’ll be achieved technologically. Choosing the right development platform, services and application programming interfaces (APIs) to deliver the project on budget and on time is the clearest path to success–but choosing the wrong ones is a recipe for disaster.

What’s more, the decisions in terms of requirements and technology need to be clearly communicated to your internal or external design team. It’s crucial that both parties are on the same page so that the design team doesn’t come up with something that’s unrealistic in terms of time, budget or technology.

Finally the most important step in the process of all is to define how the client will measure success.  Without a clear metric for how the client will feel comfortable with the end result of the project and happy with it,  all the items in this checklist may be for naught.

Once the spec and design phase is complete, the task of keeping the project on target begins. The project’s path and communications channels both need to be managed in order to be sure that the client’s expectations are addressed. At the same time, the client needs to understand what they’re seeing and how it pertains to the original specification.

This task only becomes more difficult when you introduce an ad agency between the client and the development team. With more people in the loop, developers need to effectively convey what’s being done to their contacts at both the client and the ad agency.

Writing good software is no easy task even without time and budgetary constraints. Rather than hacking something together, developers need to come up with code and architecture that will be maintainable and extensible into the foreseeable future.

Unfortunately, this is easier said than done. Even a simple syntax error or typo can introduce bugs into the application that require an inordinate amount of time to chase down. Team members need to think collaboratively in a multi-person or multi-team environment rather than impulsively creating changes that ultimately need to be cleaned up by someone else.

However, all the best practices of good software development should still apply, which means that an experienced team is set up well for success. Using code repositories to safeguard changes and making good designs regarding data architecture are just two of the many industry standards that should be followed.

Depending on what exactly you’re trying to accomplish with the given project, there may be some serious technical chops involved. You’ll need to consider the specifics of the information architecture and content that developers will be using as well as how the final product will be delivered.

Some of the possible concerns in this regard are:

The bottom line is that development isn’t static; the rules are constantly shifting under your feet. As APIs change, developers need to be conscious of those changes as well as the fact that they could change more in the future. Committing to doing something for a client that suddenly can no longer be done is a classic yet major misstep.

With all of these pieces, factors and variables, there’s just one last piece of the puzzle: delivering the project according to the stated timeline and under a specific budget.

This is easier said than done, of course, and it’s further complicated when developers are working with ad agencies that are seriously squeezed for time. Often, agencies are on an incredibly short timeline that’s fixed to a particular ad buy or campaign, which puts further pressure on the development process and team.  A good project manager who knows the agency world can mitigate the risks,  especially if they have quality knowledge of all team members involved on all sides and the capabilities and strengths and weaknesses of those team members.

With all the difficulties mentioned above, it’s no wonder that interactive development is hard to get right. However, pulling off a successful project is far from a lost cause. Having a good process in place and team members who know what they’re doing will put you well on the right track. 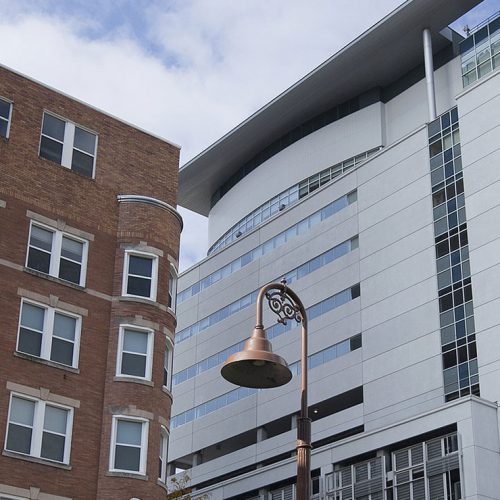 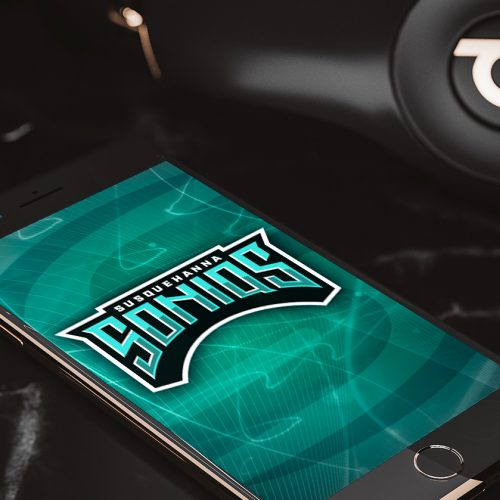 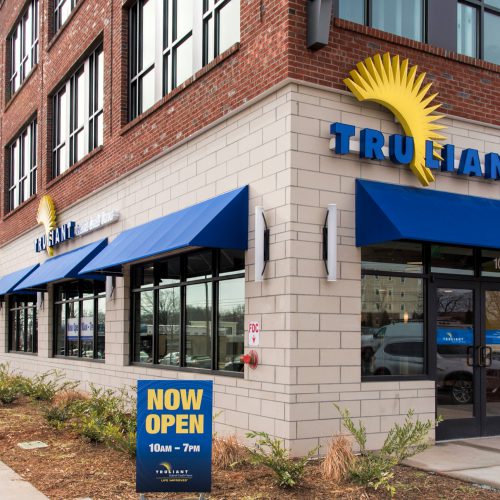